This tour has specifically been designed for the best chance of seeing the mythical Snow Leopard and other rare or difficult to see mammal species, such as Saiga Antelope, Przewalski’s Horse, Argali sheep and White-tailed Gazelle as well as a fantastic selection of Asian bird species in the true wilderness of Central Asia without strenuous hikes, sleeping in tents, or being exposed to the cold in thin air at high altitudes. Funds generated from this tour will also contribute to the protection on conservation of Snow Leopards.

Tonia visited Sarawak in 2019 and returned full of enthusiasm for visiting this wonderful part of the world with Inala guests. This itinerary has been tailored to maximise our chances of seeing a range of mammals, birds and plants, but it also allows us chances to see some other amazing creatures and a unique opportunity to experience authentic traditional culture, including an opportunity to stay with Iban community members in their longhouse. We will ensure visit here also contributes to the local economy and to the wildlife with key species including Bornean Orangutan, Proboscis Monkey and Bornean Sunbear.

Borneo is the third largest island in the world and the largest in Asia and is politically divided amongst three countries; Malaysia and Brunei in the north and Indonesia in the south. We will be visiting the East Malaysian states of Sarawak and Sabah on this tour, which make up about 26% of the landmass of the island.
Our interest in Borneo is that it contains some of the world's most wildlife-rich and oldest equatorial rainforests, incredible landscapes and rich indigenous culture. The Borneo rainforest is estimated to be around 140 million years old and is the centre of evolution and distribution of many endemic species of plants and animals; the rainforest is also one of the few remaining natural habitats for the endangered Bornean Orangutan. It is also an important refuge for around 15,000 species of flowering plants, 3,000 species of trees (267 species of which belong to the family Dipterocarpaceae which have their greatest diversity here), 221 species of terrestrial mammals, 420 species of resident birds (around 650 species in total) and 440 species of freshwater fish (about the same number as Java and Sumatra combined).
In 2007, the ‘Heart of Borneo’ conservation agreement, initiated by the World Wide Fund for Nature (WWF) was signed by the governments of Brunei, Indonesia and Malaysia, with the aim of protecting 220,000km2 of ‘Asia’s last great rainforest’. By 2010 (3 years afterwards), a total of 123 new species were recorded in the region. 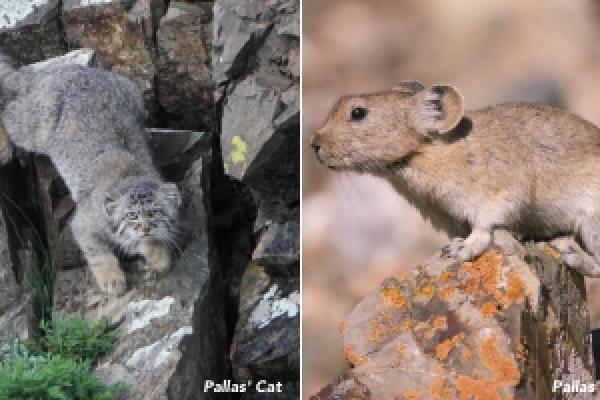