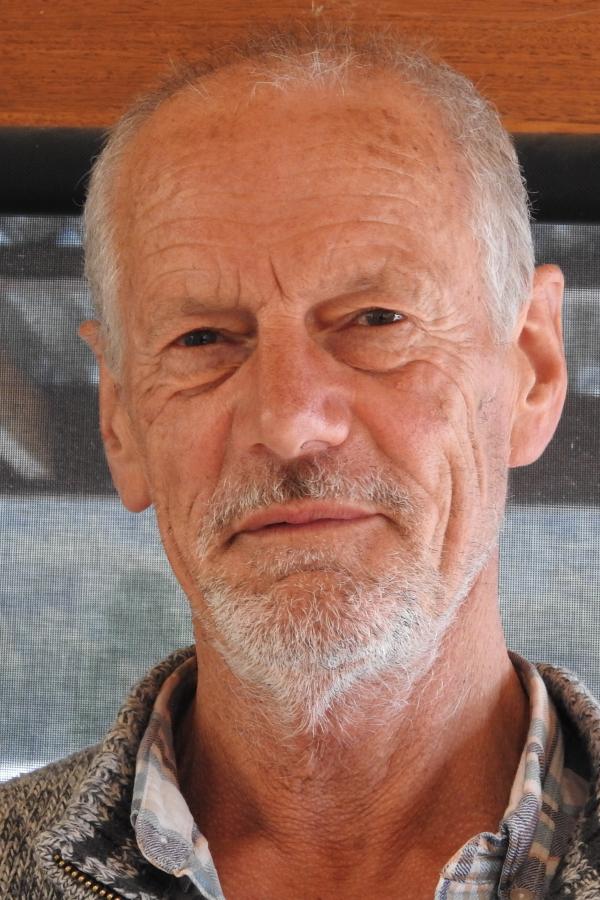 Nick Mooney is an Australian conservationist, biologist, writer, wildlife expert, and ecological educator best known for his work with the Tasmanian Devil. In addition to efforts to learn about the diseases facing and threatening the Devil population, Nick also educates farmers about the benefits they provide. Nick has been involved in studying and managing Tasmania's wildlife for over 30 years in his capacity as wildlife manager at DPIPWE. Starting as a raptor specialist doing peregrine surveys, he diversified into seabird research, marsupial carnivores and invasive species, plus whale rescues. At times, his life reads like a boy's own adventure story. He really did work as an iguana catcher in Venezuela, all in the name of science of course. The job was offered mainly because he was known for being a very good tree climber!

Nick has also been involved with government efforts to search for the elusive, and some believe extinct, Tasmanian Tiger, and to protect Tasmania from foxes. He is a keen educator and hopes to increase public appreciation of wildlife through training and guiding. He left his position with the Tasmanian Government in 2009 and has since worked as a specialist guide with us at Inala Nature Tours on a regular basis. He has also participated in a number of expeditions, including studies on Macquarie Island in Antarctic waters, and for many years lecturing on marine mammals and seabirds while guiding and driving zodiacs in Antarctica.

In 2006 Mooney received an Australian of the Year Local Hero award.

"...The guide - Nick Mooney - was an outstanding guide and companion. I was primarily interested in birding, and his knowledge resulted in my seeing 11 of the 12 Tasmanian endemics as well as dozens of other amazing species...." ( Mickey Jay TripAdvisor )

"Our guide was an incredibly experienced conservationist and biologist - not only did we get an amazing wildlife-focused tour of the island, but we learned a lot about the history of conservation in Tasmania and his own personal areas of interest and expertise.

"..Our tour was very personalised and focused on what we wanted to do/see, but also opened our eyes to things we couldn't possibly have experienced or learned about without such a knowledgeable guide.  Nick went absolutely above and beyond ensuring we made the most of our day and evening with him. We feel incredibly fortunate to have met him and gleaned even the tiniest bit of knowledge from his extensive experience in wildlife and conservation..." ( A Bowman TripAdvisor )

"Our guide, Nick, was exceptional -- he never gave up on finding whatever bird, mammal, or reptile we were seeking! And the wonders never stopped: quoll! devil! wombat! pink robin! ORANGE-BELLIED PARROT!!! Three words of advice: DO THIS TOUR!! " ( Pam TripAdvisor )