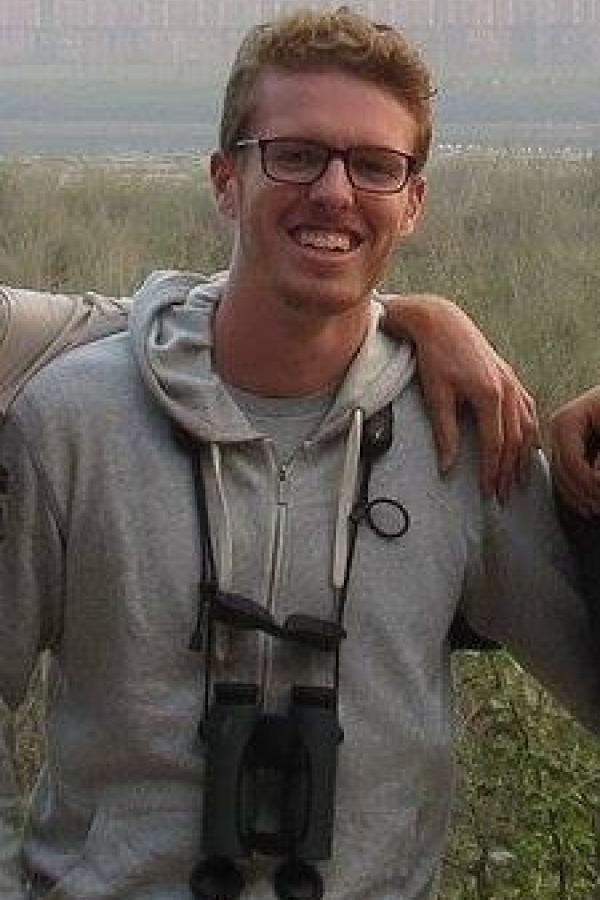 Max Breckenridge was born in the UK, but has lived virtually his entire life in Sydney, Australia.

At age 12, his passion for birds was fostered when his parents took him and his brother out of school for 10 weeks to travel across Australia. After completing high school in Sydney, Max drove solo from Darwin to Broome, birding all the way, and spent the next month volunteering at the world-renowned Broome Bird Observatory. He is currently working on his Bachelor of Biodiversity & Conservation at Macquarie University.

Max has birded across every state and almost every corner of the Australian landmass. He has an excellent eye, and especially ear, for Australian birds. Some of his birding exploits in Australia include two separate trips to the remote rainforests of Iron Range National Park on Queensland’s Cape York (including a fly-in-fly-out trip during the middle of the wet season where he spent two weeks under a tarp in order to see some of the key migrants from Papua New Guinea). Max has also birded the key sites of Sabah in Malaysia, some of Thailand, Cambodia, most of Vietnam, the length of India from Rajasthan to Kerala, Sri Lanka, and New Zealand, and is also familiar with the birds of Western Europe (the UK, France, Switzerland, and Germany).

Max is incredibly passionate about wildlife conservation. In addition to his focus of study, he has spent much of his spare time volunteering alongside PhD researcher Ross Crates studying the critically endangered Regent Honeyeater and conducting paid bird surveys. Max receives immense pleasure from birding and showing birds to others, and takes pride in writing detailed trip reports.